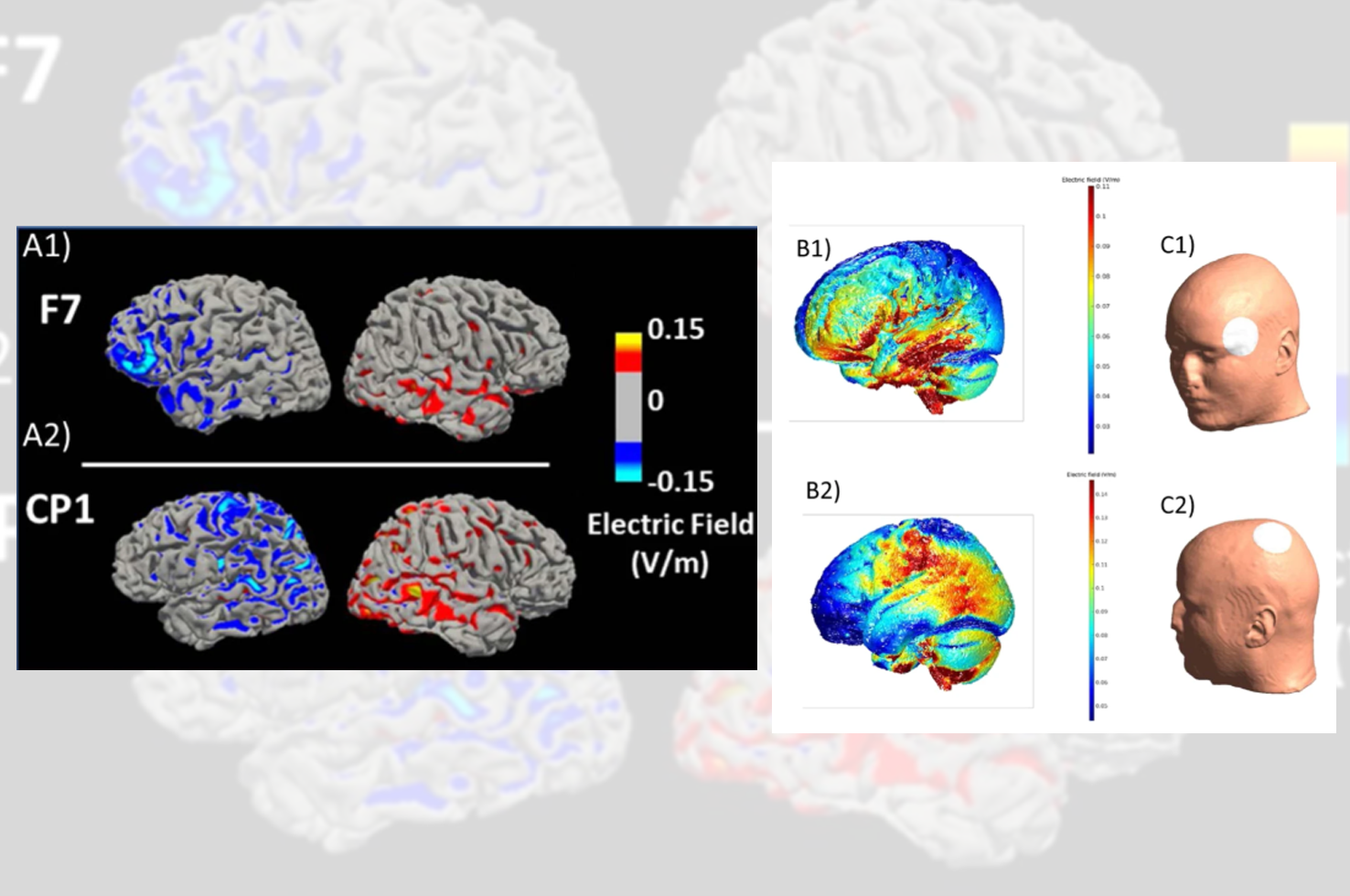 Bipolar disorder is a debilitating mental illness and the fourth leading cause of neurological disability worldwide. There is an urgent need for novel interventions that produce sustained alleviation of symptoms while not introducing challenging, long-term side effects.

Previous studies have demonstrated abnormally elevated activity during reward expectancy in the left ventrolateral prefrontal cortex among individuals with bipolar disorder. Researchers including Michele Bertocci, PhD, Henry Chase, PhD, Kale Edmiston, PhD, and Mary Phillips, MD, identified this elevated reward sensitivity as a potential path toward understanding the neural mechanisms that predispose the disorder. In a recently published study in Molecular Psychiatry, the researchers investigated a potential intervention that would target the ventrolateral prefrontal cortex. They administered inhibitory (cathodal) transcranial direct current stimulation (cathodal tDCS) over this brain region to assess the impact of the treatment on reward circuit activity, functional connectivity and affect in adults with bipolar disorder.

The research team recruited 27 adults with bipolar disorder and 31 unaffected control subjects. All participants were administered cathodal tDCS, during a reward task, concurrent with functional magnetic resonance imaging—once over the left ventrolateral prefrontal cortex, a key region in reward circuitry, and once over the left somatosensory cortex (the control region). Affect was measured on all participants before and after each of the scans.

Dr. Bertocci, the study’s first author, commented on the findings: “The primary goals of this study were to support the concept that cathodal tDCS over the left vlPFC influences the reward network and to provide support for future clinical trials to test the potential of neuromodulation to treat reward-related neural dysfunction associated with bipolar disorder. There is more work to be done to replicate these findings, identify how long the effects last, and to examine dosage.”