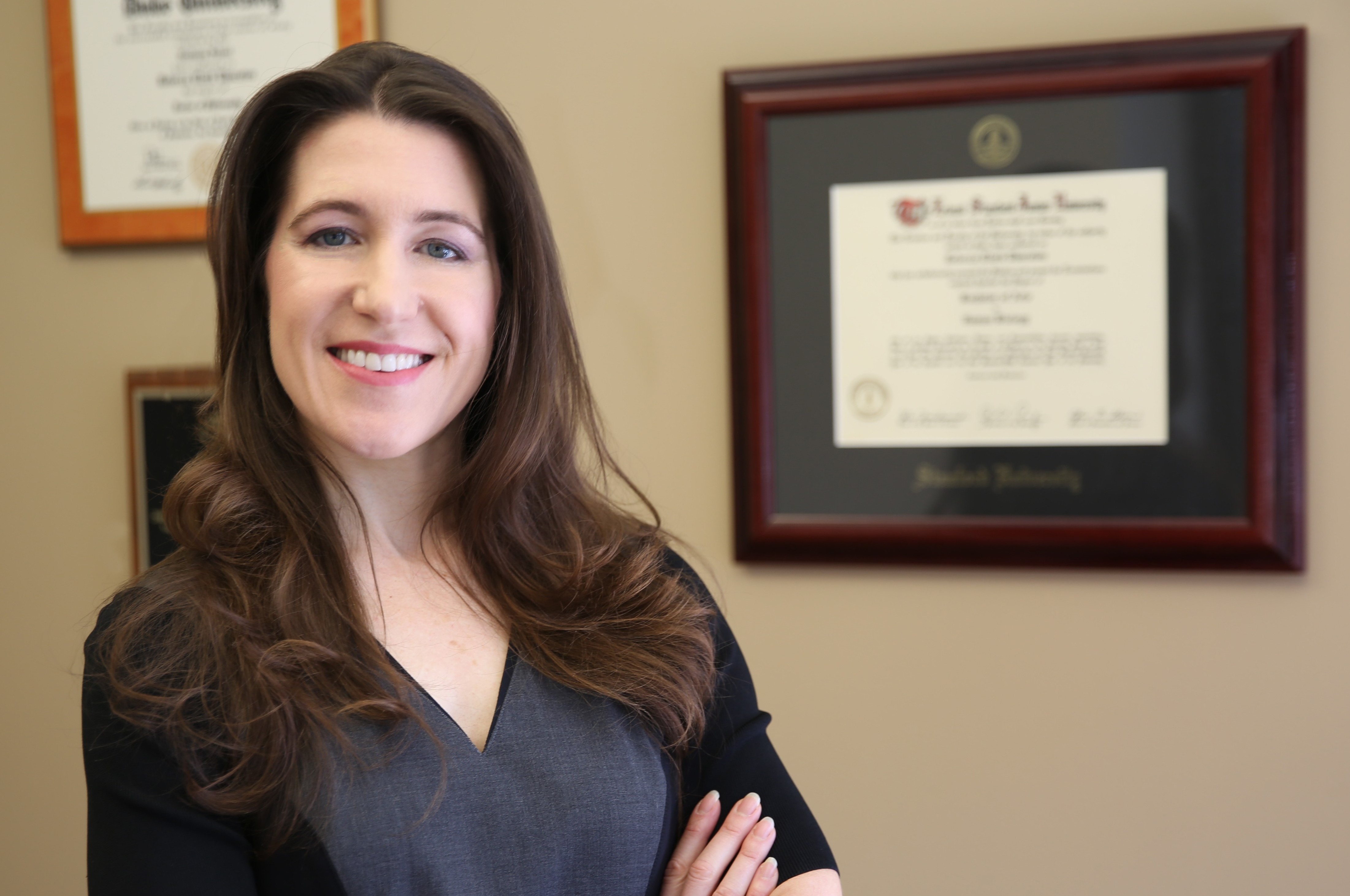 Two pivotal studies by a Department of Psychiatry researcher were recognized in the November 2018 commemorative issue of the journal Menopause. The papers helped overturn a long-held idea that hot flashes are a harmless annoyance of midlife by demonstrating that they are associated with risks for cardiovascular disease.

Rebecca Thurston, PhD, Professor of Psychiatry, Clinical and Translational Science, Epidemiology, and Psychology, received the honor of having two of her papers selected among the top 25 published in Menopause over its 25 years of existence. The journal’s editors selected a single paper from each year of publication to highlight. Dr. Thurston is one of only three authors to have more than one paper selected.

“I am deeply honored to have two of my papers selected as the top papers in Menopause for their years of publication,” said Dr. Thurston.

Most menopausal women experience hot flashes, which can cause sweating, flushing, disrupted sleep, and depressed mood. Despite the intense systems, hot flashes had long been treated as an inconvenience of menopause without significant medical concern. Dr. Thurston’s studies helped change that view.

Her paper “History of hot flashes and aortic calcification among postmenopausal women”, published in 2010, reported on the experience of hot flashes and cardiovascular health of some 300 women. Department colleague Karen Matthews, PhD, Distinguished Professor of Psychiatry and Professor of Epidemiology, Psychology, and Clinical and Translational Science, was a collaborator. In the study, women reported their experience with hot flashes in the two weeks prior to each visit with investigators. The visits occurred over several years. The researchers also looked for calcium deposits in blood vessels of women who had been postmenopausal for at least five years. Vascular calcium buildup can limit blood flow and be an early sign of heart disease. The study found that among women who used hormone therapy, a longer reported history of hot flashes was associated with more calcium deposits and therefore greater cardiovascular risk.

Dr. Thurston further explored the connection between hot flashes and cardiovascular health in her second paper recognized by Menopause, "Physiologically assessed hot flashes and endothelial function among midlife women." Dr. Matthews and J. Richard Jennings, PhD, Professor of Psychiatry, were co-authors on this work, which was originally published in 2017. Instead of relying on each participant’s memory of the hot flashes they experienced, the researchers used wearable devices to detect hot flashes. The team also tested the health of the lining of blood vessels in each woman by measuring how an artery widens in response to increased blood flow. A reduction in this response indicates poor blood vessel health and can predict a stroke or heart attack. The team found that among younger women in the study (ages 40–53 years), frequent hot flashes were associated with a poor response of blood vessel lining, which may signal emerging cardiovascular problems.

“These studies were important in the field because they were among the first papers to challenge the idea that hot flashes were simply benign midlife symptoms that had few implications for women’s health,” said Dr. Thurston. She continues to study the relationship between hot flashes and cardiovascular health as well as other health issues for midlife women.