Findings by Dr. Joseph E. Beeney Show that Individuals with Borderline Personality Disorder are at a Social Disadvantage 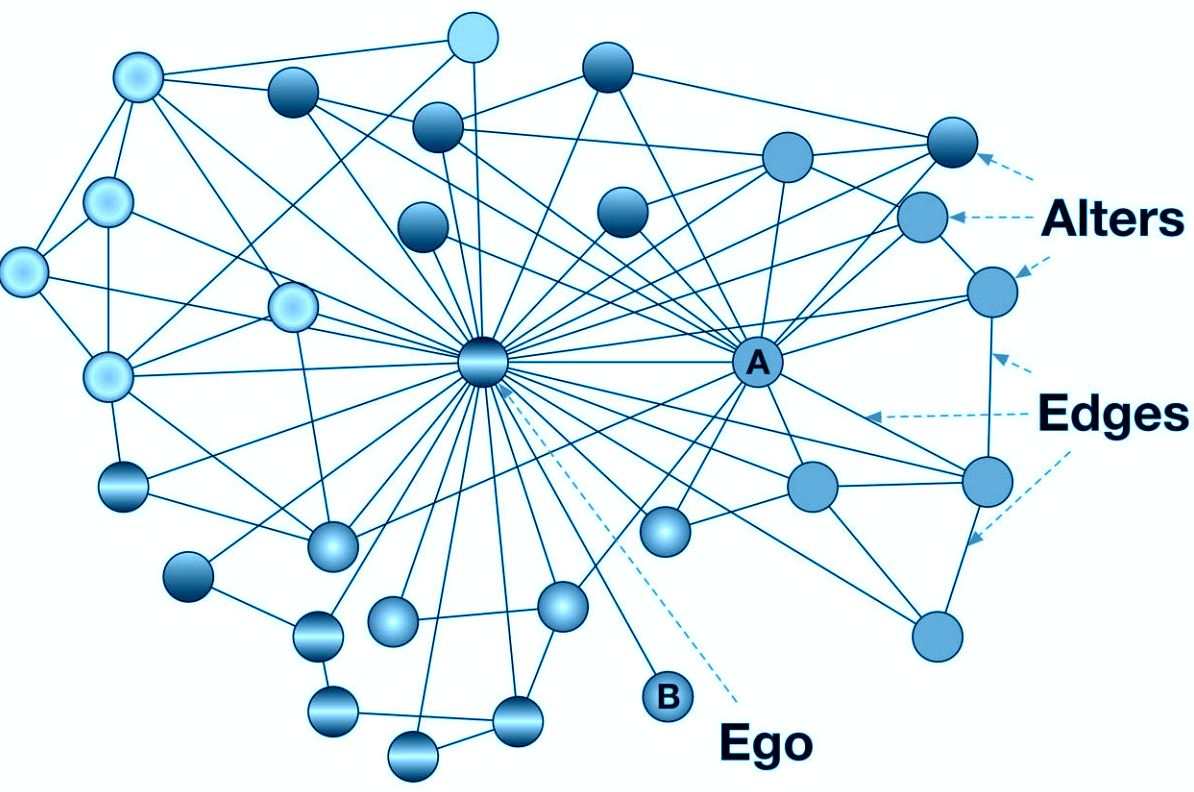 Chronic dysfunction in social relationships is a core feature of borderline personality disorder (BPD), and limited research exists regarding the social networks among individuals with the disorder. Examining differences in social integration, social support, and relationship characteristics in social networks may be critical to understanding the character and costs of social difficulties experienced by these individuals. Joseph E. Beeney, PhD, Assistant Professor of Psychiatry, and Paul A. Pilkonis, PhD, Professor of Psychiatry, along with other colleagues evaluated the structural aspects of social networks in a large, diverse sample with significant psychopathology. They conducted an ego-based (self-reported, individual) social network analysis of 142 participants recruited from clinical and community sources.

The researchers asked each participant to list the 30 most significant people (alters) in their social network and then rate them in terms of amount of contact, social support, attachment strength, and negative interactions. They also used each participant’s report of the connection between people in their networks to determine measures of social integration.

This study provides evidence that BPD is associated with poorer social support, more frequent negative interactions, and less social integration. Results show that BPD is associated with differences in social networks and highlights the possibility that these differences might exacerbate or maintain BPD symptoms over time. Participants with low BPD symptoms had close relationships with people with high centrality within their networks, while participants with high BPD symptoms had their closest relationships with people less central to their networks. This finding suggest that individuals with BPD are at a social disadvantage—those with whom they are most closely linked, including romantic partners, are less socially connected within their social network.

“People with BPD tend to see themselves in a negative light—as ‘evil’ or ‘bad’—and see others as malicious and untrustworthy. I think this often limits their social options and leads to isolation, and their limited social options reinforce these representations,” said Dr. Beeney. “Our results suggest that working toward better social integration is a key treatment direction. We can achieve this by promoting stable employment or higher engagement in volunteer and community activities. Social integration may help people with BPD change their ideas about themselves and others.”