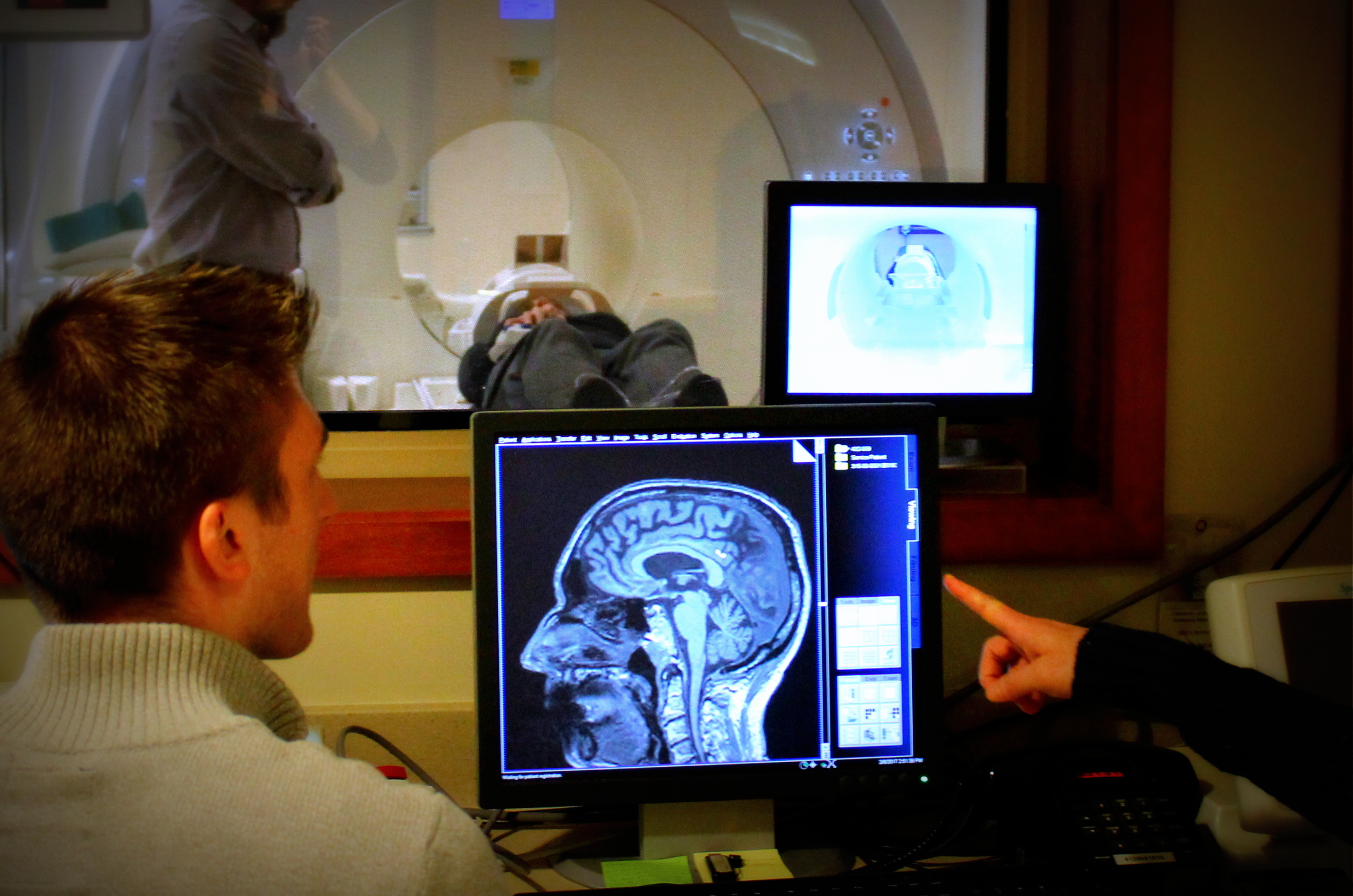 When children and adolescents experience trauma, they are at risk for depression and anxiety. One way that this can occur is through trauma-induced impairment of the ventral striatum, a key region of the brain associated with reward learning. Impaired reward processing is associated with depression and anxiety in adolescence and adulthood, and young people with depression experience abnormally low ventral striatum activation.

However, reward processing is a complex function that cannot be explained by impairments of ventral striatal activity alone. Reward processes, such as reward prediction error, are controlled by neural networks that can be impacted by trauma. Reward prediction error represents the difference between the expected reward and the actual outcome (reward or punishment) that was received. To examine the effect of trauma on these neural networks, and to see whether trauma-induced disruption of the networks was associated with anxiety and depression, University of Pittsburgh Department of Psychiatry investigators analyzed the impact of trauma on reward learning in a group of 111 young adults ages 18–25.

Dr. Eckstrand explained the goals of the study: “Trauma exposure during childhood and adolescence can have serious emotional consequences. Not all individuals exposed to trauma will experience psychiatric symptoms, and some will adapt positively following trauma exposure. We wanted to explore the impact trauma can have on young adults irrespective of psychiatric diagnosis to better understand the neural mechanisms underlying risk for, and resilience against, the development of negative affective and anxiety symptoms following trauma exposure.”

When the researchers analyzed the participants’ neural activation during reward processing, they found significant results in the ventral anterior cingulate cortex (vACC), which is associated with emotion regulation. Notably, they found that vACC connectivity, more than vACC activation, explained trauma-associated affective and anxiety symptoms. This suggests that when anxiety and depression occur following trauma, it is the disruption of reward-learning networks—rather than activation of a particular region—that is impactful.

Regarding the implications of these results, Dr. Phillips said, “Our findings suggest that a disconnection between the vACC and regions implicated in higher-order emotional regulation processes, such as the frontopoloar cortex and inferior parietal cortex, to reward prediction error following trauma may reflect maladaptive regulatory processes, resulting in risk for anxiety. By contrast, a disconnection between the vACC and anterior insula and temporoparietal regions implicated in self-referential processing in this context may represent an adaptive response to emotionally-salient triggers following trauma that confers resilience against anxiety and depression. These findings thus indicate dissociable neural mechanisms underlying risk for, versus resilience against, anxiety and depression following trauma exposure, and provide neural targets to guide development of new treatments to help protect against development of mood and anxiety disorders following trauma.”