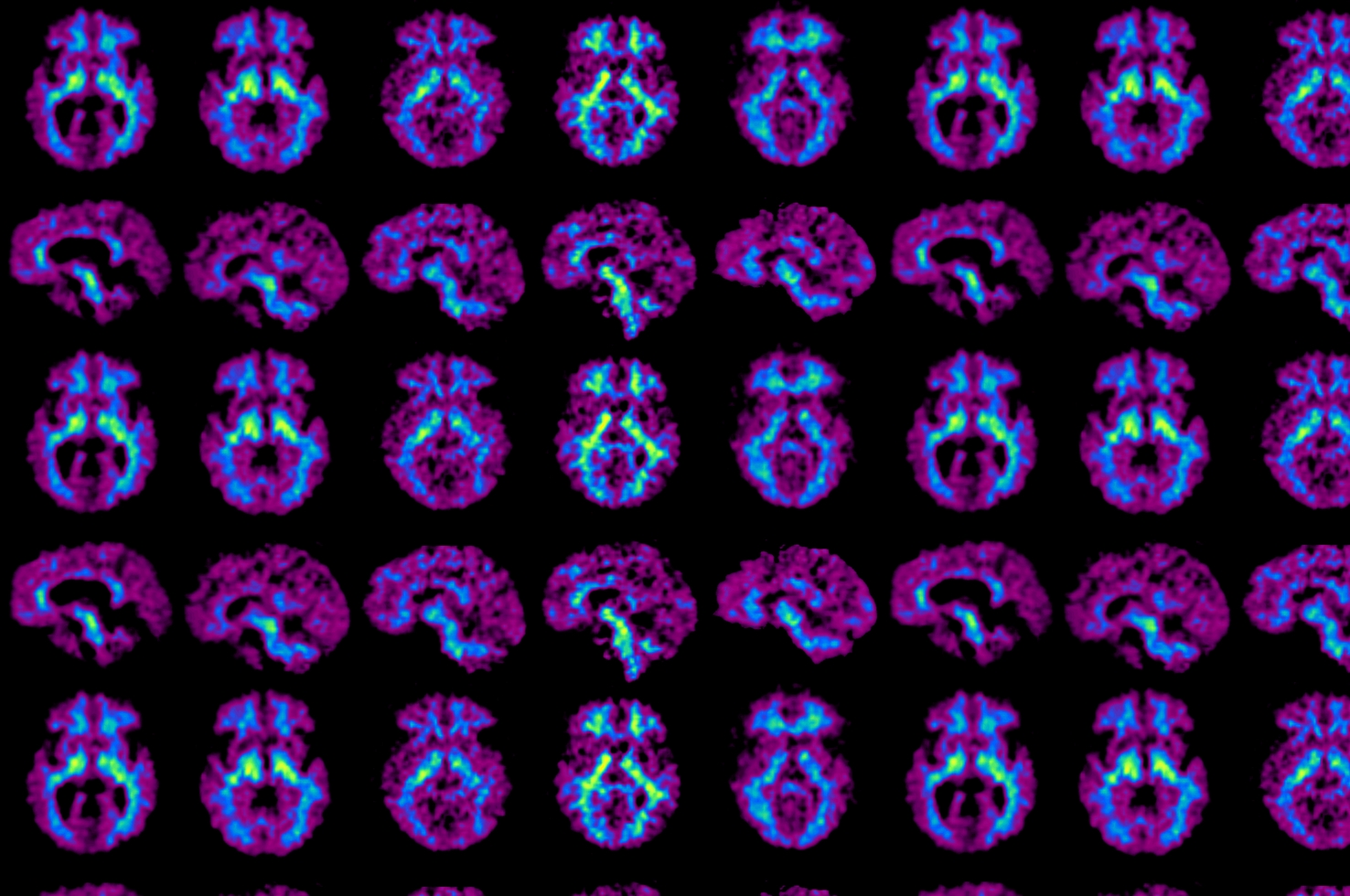 The brains of people with early-onset Alzheimer’s and Down syndrome share a distinct pattern of amyloid buildup that is not seen in late-onset Alzheimer’s disease. Future studies on the origin of this unique pattern could reveal important mechanisms of amyloid beta accumulation and possibly targets for early intervention.

The findings add to a growing body of knowledge about changes in the brain that can be detected before the cognitive symptoms of Alzheimer’s emerge. The authors speculate that a better understanding of the cause of this pre-symptomatic accumulation in those with early-onset Alzheimer’s and Down syndrome could yield important clues about the mechanisms of amyloid beta accumulation that lead to plaques. The pattern may eventually serve as biomarker or indicator of response to experimental treatments at an early stage of the course of the disease.